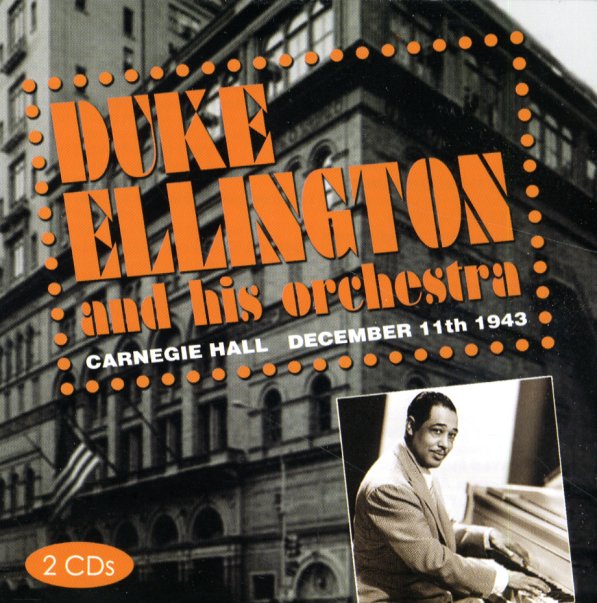 2 CD
Out Of Stock

Black, Brown, & Beige (plus bonus tracks)
Columbia, 1958. Used
CD...$4.99
An important larger work from Duke Ellington – a suite of tracks that encompasses a range of styles and emotions in African-American expression! The work features some key guest work from Mahalia Jackson – singing here in a way that's different than other vocalists who worked with Duke ... CD