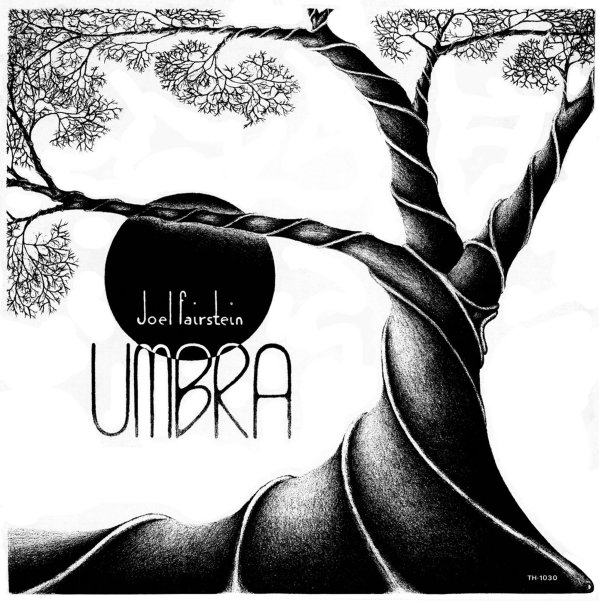 One of those rare 70s jazz albums that shouldn't be as good as it is – recorded by a pianist from Knoxville, issued with a relatively obscure cover, but filled with music that's far richer than you might expect! Joel Fairstein isn't exactly a household name, but he's a hell of a writer, leader, and keyboardist here – playing both Fender Rhodes and acoustic piano in a larger lineup that's got a sweet electric vibe – 70s soul fusion at its best, with a great sense of space and timing, and a style that's never too jamming or over the top! The record's overflowing with unheard jazz funk gems – and titles include "Let's Go To Frisco", "Umbra", "Womanized", "Jefferson Street", and "Boat Song".  © 1996-2022, Dusty Groove, Inc.