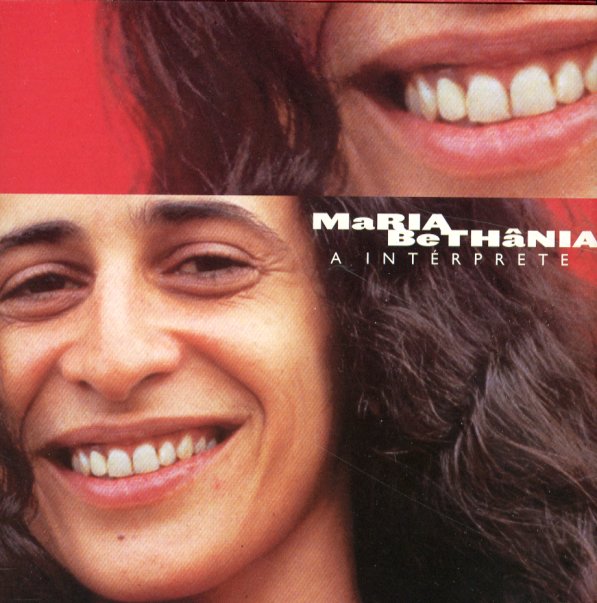 My Backyard (aka Meus Quintais)
Biscoito Fino/DRG, 2014. Used
CD...$11.99
One of the most personal albums we've heard in years from Maria Bethania – a set that's got a quietly intimate vibe, one that really lives up to the spirit of the title – a place where Bethania can be herself and share some of her innermost thoughts! The backing is wonderfully intimate ... CD

Africa Brasil
Universal (Brazil), 1976. Used
CD...$14.99 (LP...$34.99)
A landmark recording that is one of Jorge Ben's best albums ever! The album is a perfect realization of the way that Jorge mixes Brazilian rhythms with choppy Afro grooves – and the result is a masterpiece that yeilded some of his biggest tracks ever. Included here is the great choppy funk ... CD