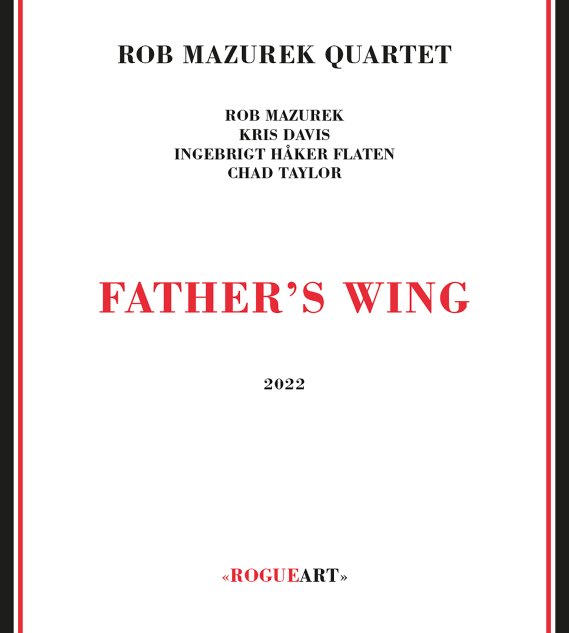 Mother Ode
Corbett vs. Dempsey, 2014. New Copy
CD...$11.99 15.99
Rob Mazurek has always been more of a multi-instrumentalist instead of just a cornet player – but on this amazing solo set, he really pushes the boundaries even further – by taking up a huge host of different elements and different sounds! That soaring, spacious horn is still in the ... CD