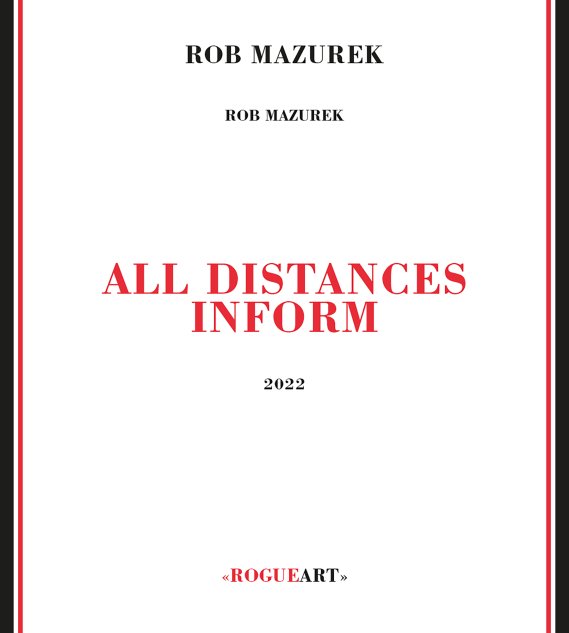 Really fantastic solo work from the great Rob Mazurek – an album that features only performances on piccolo trumpet, recorded with this echoey sort of majesty that just seems to further enhance the poetry in the tunes! Rob's an artist we've been happy to follow for many years – and he just keeps on opening new doors in his creativity, especially in recent years – and an album like this marks a new landmark in his rich musical landscape – territory that might have been explored by others over the years, but never with results that are this wonderful! The performances vary in length, which further expands the palette of the recording – and titles include "Through Small Room To End", "As Distance Reveals", "Small Room North Building", "CH3", "Partitions", and "Backwave Movement".  © 1996-2022, Dusty Groove, Inc.