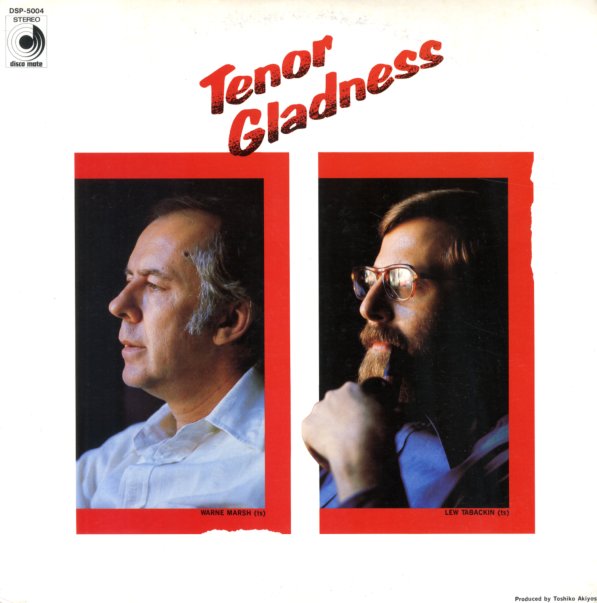 A great little session that features some of the best 70s work from these two tenorists – a great little record that has Warn Marsh and Lew Tabackin really opening up next to each other! Toshiko Akiyoshi produced the album for the pair – and although she plays piano on one track, most of the set is piano-less – and opens with this great reed interplay over rhythms from Larry Bunker on drums and John Heard on bass – a very cool setting that's kind of an update of older west coast modes, but with more 70s edges overall! Titles include "Basic #2", "Easy", "March Of The Tadpoles", and "Hangin Loose".  © 1996-2022, Dusty Groove, Inc.