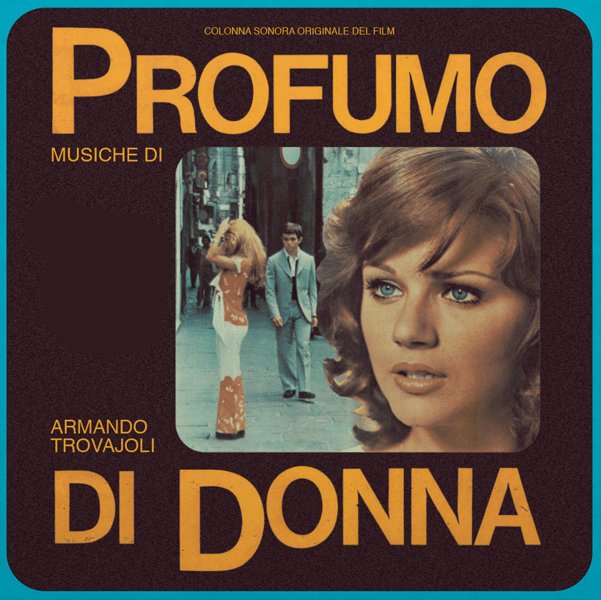 Boom – Italian Jazz Soundtracks At Their Finest 1959 to 1969
Sugar/Decca, Late 50s/1960s. New Copy 2LP Gatefold
LP...$36.99 38.99
A really fantastic collection – one that gets at the full range of jazz-based sounds in Italian soundtracks during the 60s – served up here on a set of tracks that go way past the obvious! This isn't a "best of" set – and instead, it digs very deeply, and even features ... LP, Vinyl record album