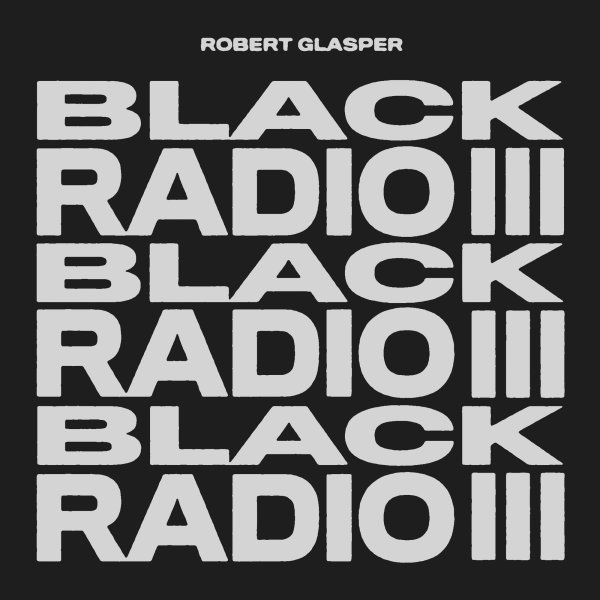 Also available
Robert Glasper — Black Radio Vol 3 ... LP 26.99
Maybe the most righteous music we've ever heard from keyboardist Robert Glasper – and that's saying a heck of a lot, given his legacy of albums over the years! This project feels different than the previous Black Radio releases by Glasper – different than his initial blending of jazz modes and contemporary soul – and maybe more strongly driven by mission and purpose, with a quality that really comes through right from the very first note! Glasper's piano and keyboards still have that strong sense of shape we love so much – but they're maybe more heady and serious, and really set a fantastic tone for the album's many contributions from important voices like Esperanza Spaulding, BJ The Chicago Kid, Amir Sulaiman, Lalah Hathaway, Common, Posdnuos, Q Tip, Gregory Porter, Ledisi, HER, and others – a lineup who really elevate the already-sublime tone of the record. We've always found inspiration in the music of Robert Glasper – but it's also an amazing thing to see him rise to an almost statesman-like position with a project like this – on titles that include "Black Superhero", "Shine", "Why We Speak", "Better Than I Imagined", "Everybody Love", "It Don't Matter", "Heaven's Here", "Forever", and a surprisingly strong cover of "Everybody Wants To Rule The World".  © 1996-2023, Dusty Groove, Inc.

Live At The Detroit Jazz Festival
Candid, 2022. New Copy
CD...$14.99 15.99 (LP...$31.99)
A really unique lineup, coming together in a really unique performance – one that definitely pushes the boundaries of all artists involved, and makes for music that's beyond any expectations you might have for the players! The tracks are long, and the music is often quite free and improvised ... CD