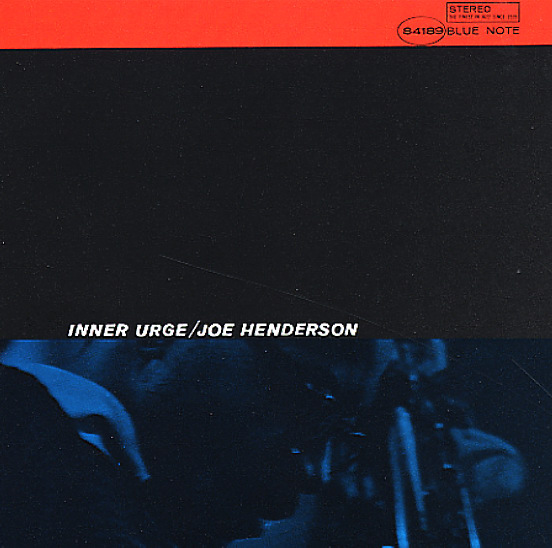 A fantastic session of 60s "new thing" jazz – and one of our favorite early records by Joe Henderson – exactly the kind of album to show why his emergence in the decade was such an important new voice in jazz! The album features some incredibly hard playing from Joe – with a very dark edge to his solos that's nicely offset by McCoy Tyner's lyrical piano, and the supple rhythms of Bob Cranshaw on bass and Elvin Jones drums – a really magical quartet who come across very different here than you might expect from the Coltrane legacies of Tyner and Jones! Instead, Henderson makes his presence known right from the very first note – as his voice on the tenor is completely singular – and titles include the Henderson originals "Inner Urge", "Isotope" and "El Barrio" – plus the great Duke Pearson song "You Know I Care", and the standard "Night & Day".  © 1996-2022, Dusty Groove, Inc.
(Part of the Blue Note Classic Vinyl Series!)