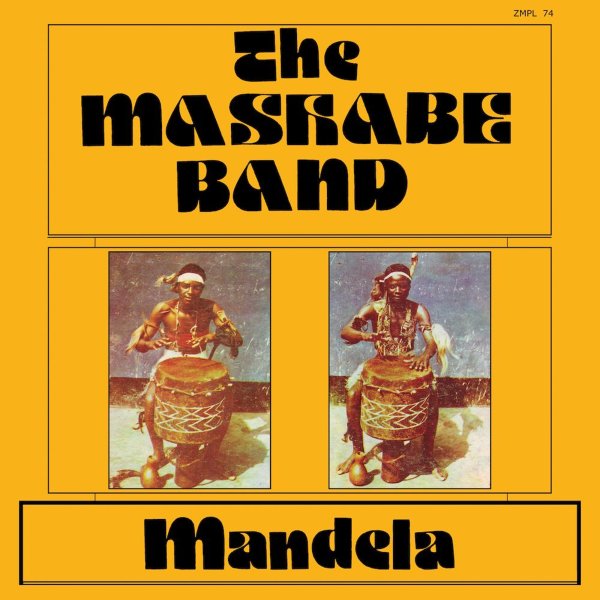 80s work from the Mashabe Band – a group who recorded for the same label that gave the world Ngozi Family and Witch during the Zamrock years, but who sound here like a much more traditional act overall! The music has long-flowing rhythms that come as much from the guitars in the lineup as they do the percussion at the bottom – some sort of strange, spare cousin to highlife maybe, but delivered with a lot more local flavor – and recorded with this excellent sort echo that gives the instrumentation an almost watery feel at times, leaving the vocals to have even more impact when they come into play. Titles include "Ba Music Parlour", "Ulwambo Lwaba Pongoshi", "Kanshi Ubupina Lisambi", and "Impalume Shaya".  © 1996-2022, Dusty Groove, Inc.
(Limited edition of 500 copies!)