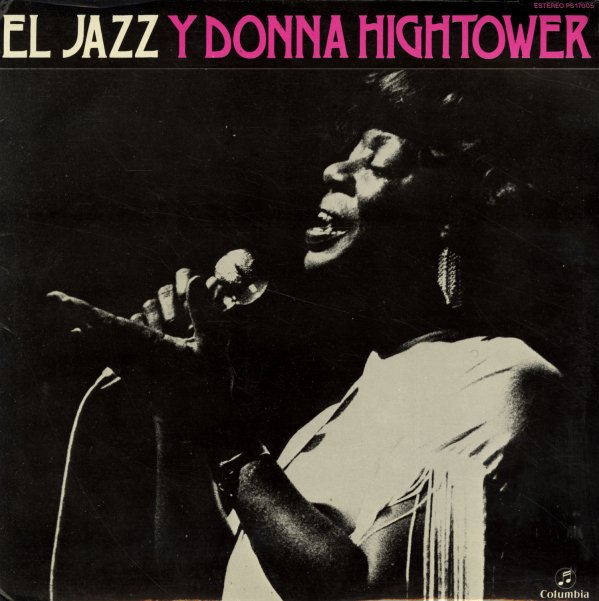 An unusual later session from vocalist Donna Hightower – a singer who started out in the postwar years, recording more R&B-tinged material for Capitol Records – but who's performing here on a unique European session that wasn't issued in the US! The group works with arrangements from the great Pedro Iturralde, who also has a number of tenor solos on the date – and the group is relatively large, but has a strong jazz component, thanks also to work from Manuel Gas on piano, both electric and acoustic, and organ!  © 1996-2023, Dusty Groove, Inc.
(Early 80s issue. Cover has a small center split in the spine.)