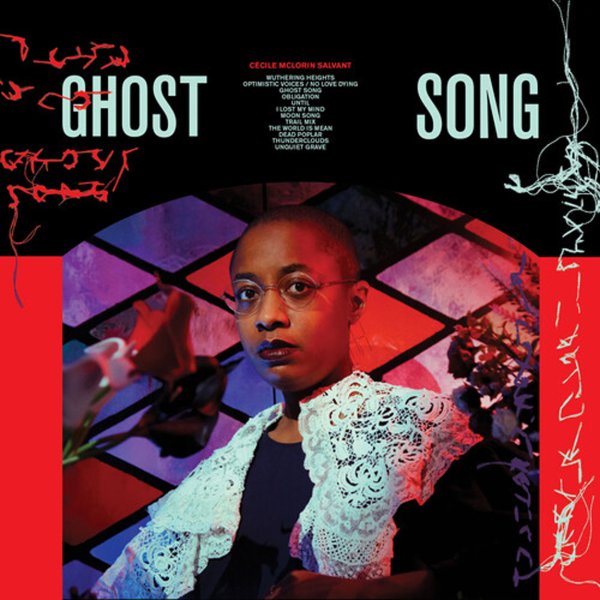 Superblue
Edition, 2021. New Copy
LP...$13.99 29.99 (CD...$13.99)
A really different album than usual from the great Kurt Elling – a set that's got a vibe that's nice and lean, and even sometimes a bit funky – quite a change from some of the fuller arrangements used on some of Elling's albums of the past decade or so! A big part of the credit here ... LP, Vinyl record album