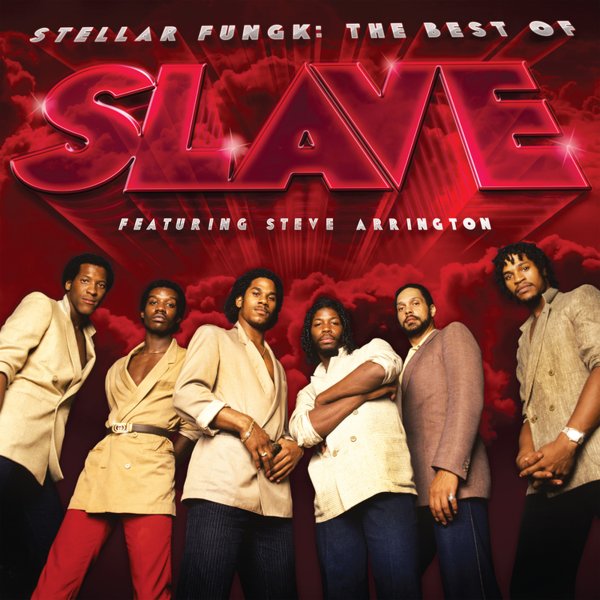 Fantastic funk from Slave – one of the tightest, sharpest groups to emerge in the large ensemble scene of the late 70s – presented here in a package that includes some of their best tracks, and some later projects by the drum's singer/drummer Steve Arrington too! The genius of the group is a bit hard to put in words, but it's definitely there from the very first groove – an impeccable marriage of basslines and drums, honed to a really sharp edge – and topped with really wonderful vocals too. Titles include the Slave cuts "Slide", "Stone Jam", "Just A Touch Of Love", "Watching You", "Steal Your Heart", "Snap Shot", "Stellar Fungk", "The Party Song", "Are You Ready For Love", and "Wait For Me" – plus Steve Arrington cuts "Nobody Can Be You", "Weak At The Knees", "Dancin In The Key Of Life", "Feel So Real", and "Way Out".  © 1996-2022, Dusty Groove, Inc.
(Limited edition red vinyl pressing!)

Love Unlimited – The Uni, MCA, & 20th Century Records Singles 1972 to 1975
Universal, Early 70s. New Copy 2LP
LP...$13.99 34.99
A fantastic selection of work from one of the hippest girl groups of the 70s – the mighty Love Unlimited trio, three singers who all worked under the genius of Barry White in his prime! Unlike other girl trios of the time, who often used an older soul mode refitted with disco grooves – ... LP, Vinyl record album