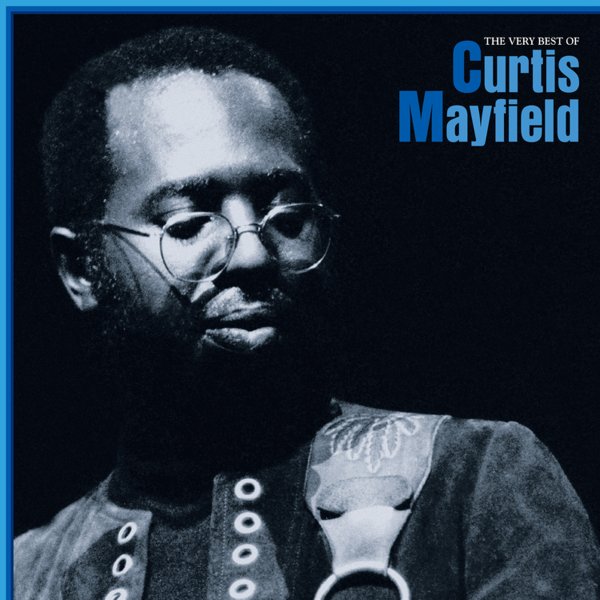 Groundbreaking work from the legendary Curtis Mayfield – a set that brings together some of the best tracks from his initial run as a solo artist on his own Curtom Records – work that's forever set the standard for righteous, message-oriented funky soul! Every cut here is a gem, and the selection of tracks is great – certainly some of the classics, but also some that aren't as well known, but equally groovy – stretched out here in a double-length set list that includes "Move On Up", "The Makings Of You", "Pusherman", "Future Shock", "Kung Fu", "Can't Say Nothin", "So In Love", "If There's A Hell Below We're All Going To Go", "Get Down", "Freddie's Dead", "Superfly", "We Got To Have Peace", "Do Do Wap Is Strong In Here", "Do Be Down", "Between You Baby & Me", and "Only You Babe".  © 1996-2022, Dusty Groove, Inc.
(Limited edition blue vinyl pressing!)