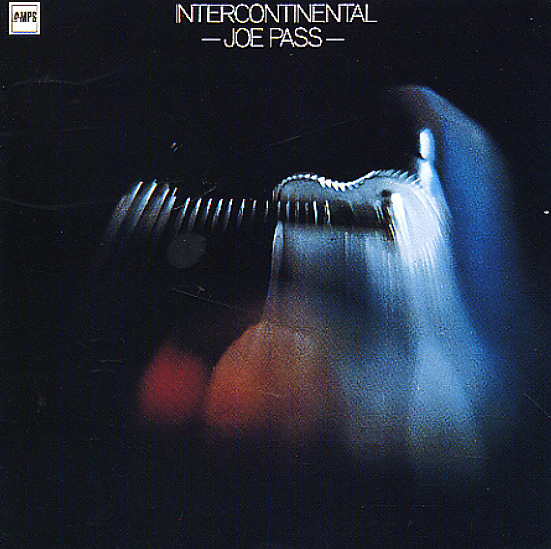 One of the grooviest records we've ever heard from guitarist Joe Pass – a sweet European session for MPS, and one with a very different feel than some of his US recordings! The setting's a trio, with a feel that's more open than some of Joe's pop-jazz sets from the 60s – and the rhythms are warmly fluid, in ways that allow Pass to play some great open-handed solos that spin out wonderfully – hanging softly in air, almost with Jim Hall-like qualities, although a bit more inside overall. The rest of the group features Eberhard Weber on bass and Kenny Clare on drums – and titles include a great version of "Ode To Billy Joe", plus "Chloe", "I Love You", "Joe's Blues", "Watch What Happens", and "El Gento".  © 1996-2022, Dusty Groove, Inc.