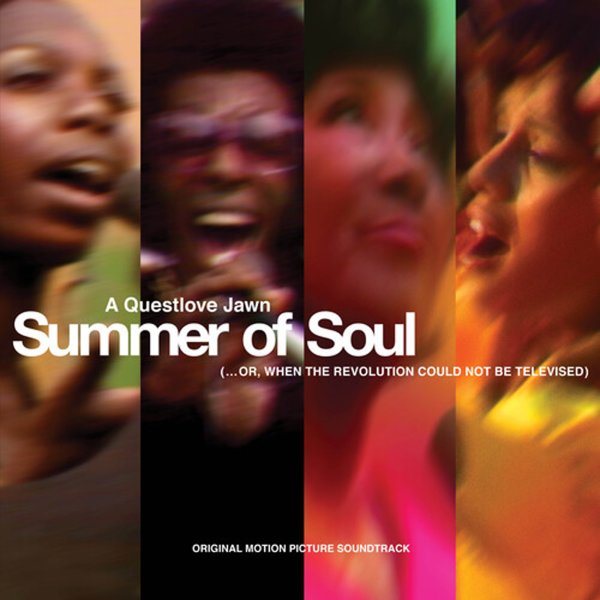 Still Bill
Columbia/Legacy, 1972. New Copy
CD...$5.99 6.99 (LP...$39.99)
Bill Withers' second album – even more wonderful than the first! The record's a perfect summation of all that made Bill so great – warm raspy vocals, sweet soulful production, mature songwriting, and just the right use of acoustic guitar to accent all the best elements in the music! ... CD

Bill Withers Live At Carnegie Hall
Columbia/Legacy, 1973. New Copy
CD...$5.99 6.99 (CD...$4.99)
A brilliant double live album by Bill Withers – different than his studio work, and every bit as essential! The album's similar to Curtis Mayfield's double live album around the same time – in that it's got Bill in front of a very enthusiastic crowd, playing in a stripped down way that ... CD