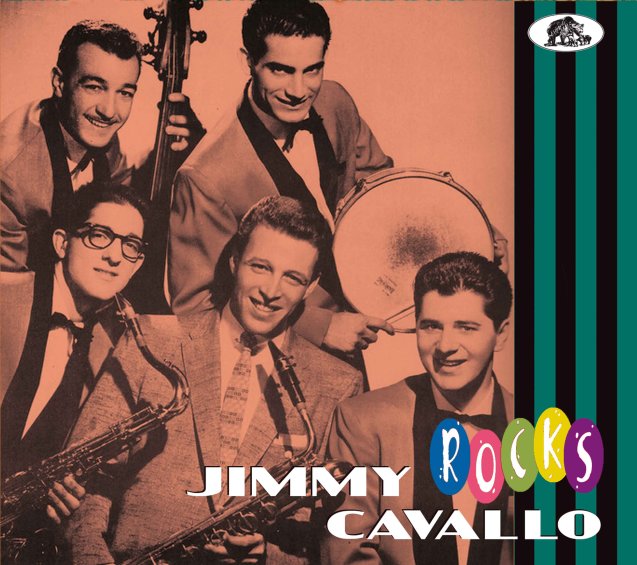 Great work from Jimmy Cavallo – an early tenor star from the years when the saxophone was almost more important to the sound of rock music than the guitar! Jimmy draws plenty of inspiration from R&B on these tracks – and although he sings in the lead, he also takes a break for a nice tenor solo on just about all the cuts – often keeping the spirit strong with the addition of a second saxophonist in the group! Most of these tracks were cut within a few short years for Coral Records – home to some surprising rockers back in the day (including Johnny Burnette!) – and the set then moves on to a few later recordings from a time when Cavallo's star had fallen from the limelight. As with the other titles in this series, the focus is on upbeat rockers from the postwar years – but unlike the others, most of this work is pretty darn obscure – every bit the kind of musical discovery we love from Bear Family! Titles include "Ha Ha Ha Blues", "Rock The Joint", "That's The Groovy Thing", "Let M Roll", "Leave Married Women Alone", "Foot Stompin", "Soda Shoppe Rock", "I'm With You", "Teenage Lover", "I Feel That Old Age Coming On", "Chicken Talk", "Dream Toy", and "Cherri Pie".  © 1996-2022, Dusty Groove, Inc.