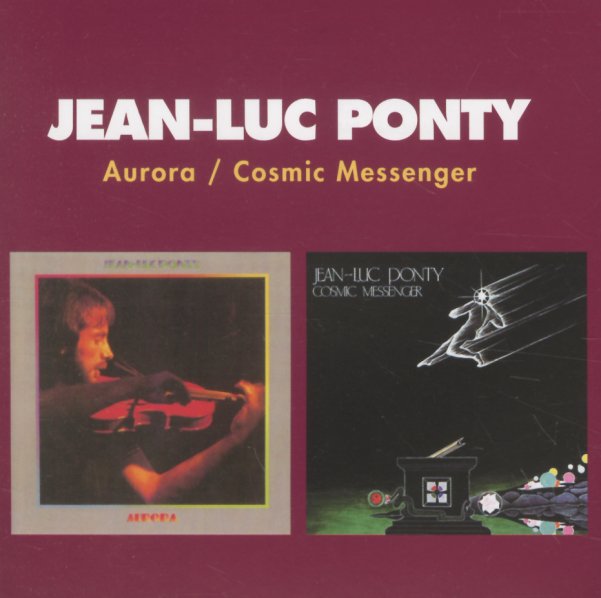 Mingus At Carnegie Hall (2CD version – with bonus tracks)
Atlantic/Rhino, 1974. New Copy 2CD
CD...$18.99 19.99 (LP...$19.99)
Charles Mingus at Carnegie Hall – but playing here with relaxed and intimate feel that's not what you might expect from the staid setting! The original album features two long tracks – both done in more of a jam session mode than any other Charles Mingus recordings we can think of. ... CD