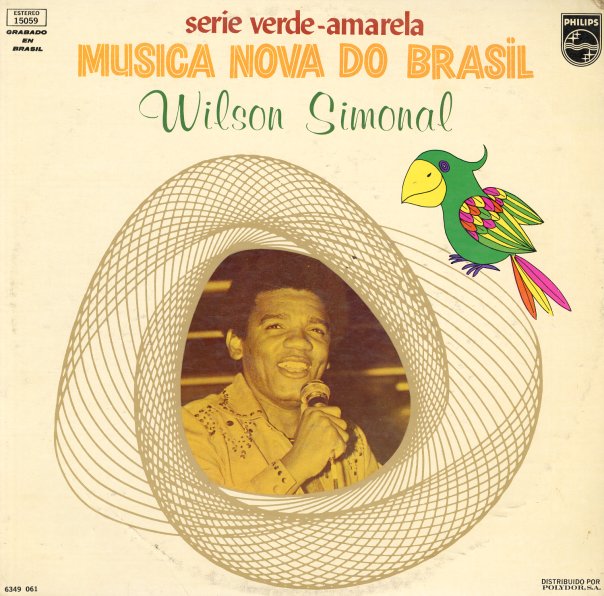 Nice work from the immediate post-EMI/Odeon years of Wilson Simonal – from a time when he was still very groovy, and maybe even more soulful than before! Features songs penned by Marcos Valle, Gilberto Gil, and Tom E Dito!  © 1996-2023, Dusty Groove, Inc.
(Cover has some ring and edge wear, a split spine, and some splitting in the top seam.)

Wilson Simonal
Odeon (Mexico), Late 60s. Very Good+
LP...$34.99
Killer work from Wilson Simonal – a singer who brought plenty of soul to his samba! Simonal's got a groove that's somewhere in the territory of early work by Jorge Ben – upbeat, lively, and filled with joy – lots of very groovy rhythms that draw from samba roots, but inflect the ... LP, Vinyl record album