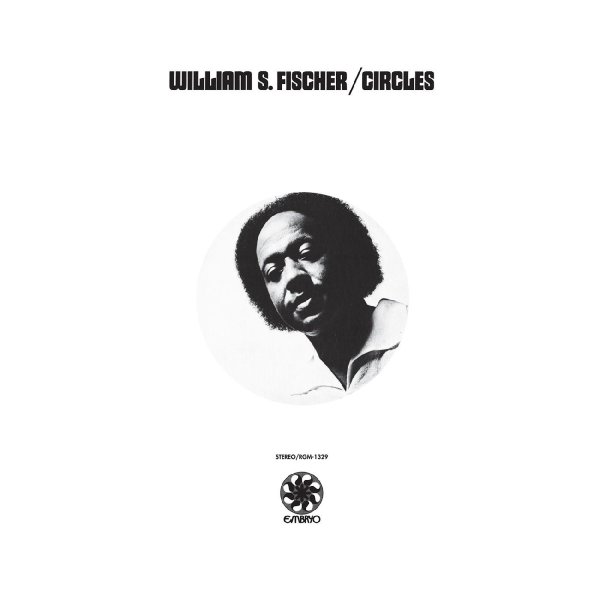 Super-righteous work from William S Fischer – the ultra-hip arranger who was one of the most important forces in the late 60s underground soul jazz scene! Fischer is best known for his work with Eugene McDaniels, Eddie Harris, and Les McCann – almost akin to the sorts of collaborative influence that David Axelrod had with Cannonball Adderley or Lou Rawls, but with a style that was decidedly darker, and trippier. This album's one of the few ever recorded under his own name – originally done for the tripped-out jazz imprint Embryo, and featuring a unique blend of moog, strings, funk, and soul! Billy Cobham plays drums and percussion on the set, Bill Robinson sings on a few numbers, and Walter Sear adds in some extra moog next to Fischer's own work – but the real brilliance comes from the overall concept – funky one minute, laidback and trippy the next, very much in the spirit of some of the righteous crossover funk, soul, and rock recordings coming from McDaniels and Axelrod at the time! Titles include "Patience Is Virtue", "Saigon", "Green Forever", "Chains", "Electrix", "Capsule", and "There's A Light That Shines".  © 1996-2023, Dusty Groove, Inc.
(Limited edition – in a die-cut sleeve and on "Black Ice" vinyl!)

Adams Apple (black vinyl pressing)
Black Jazz/Real Gone, 1974. New Copy (reissue)
LP...$22.99 23.99 (CD...$24.99)
The last album in a legendary run of music from keyboardist Doug Carn – his final album for the Black Jazz label, and a set that pushes even farther than his previous efforts! Jean Carn isn't in the group this time around, but the set does feature a totally great twin-vocal approach – ... LP, Vinyl record album

Keeper Of My Soul
Black Jazz/Real Gone, 1973. New Copy (reissue)
LP...$22.99 23.99
One of Walter Bishop's greatest records – an amazing session that's as funky as it is spiritual – and quite different than most of Bishop's other work! The vibe here is wonderful – as Bish plays a host of keyboards, not just piano – and works in the company of other players ... LP, Vinyl record album

Second Coming
Black Jazz/Real Gone, 1973. New Copy (reissue)
LP...$22.99 23.99 (CD...$24.99)
A brilliant album from the overlooked reedman Rudolph Johnson – his second session for the Black Jazz label, and even better than the first! There's a soaring, searching quality to the record that Johnson never had before – a way of handling his tenor with a tone that Coltrane would ... LP, Vinyl record album