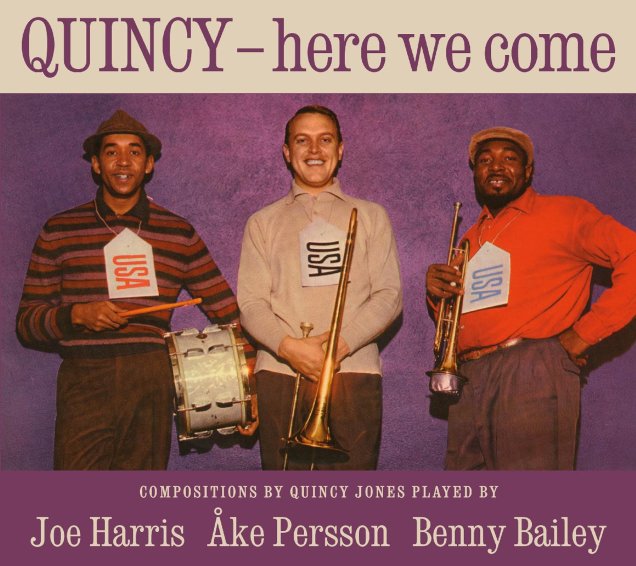 Flock
Strut (UK), 2022. New Copy
CD...$14.99 15.99 (LP...$29.99)
A really great lineup of musicians from the London scene – coming together here in a mix of modes that's both electric and acoustic, jazz and more global-based – all with the far-reaching sounds you might expect from their previous work in groups like Collocutor or Comet Is Coming! ... CD