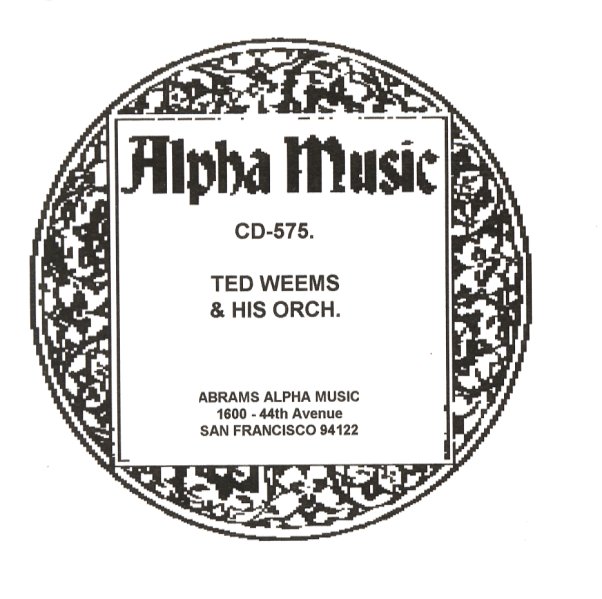 Morning Song
Black Saint (Italy), 1984. Used
CD...$11.99
One of David Murray's straighter sides from the early 80s – and exactly the kind of record to prove to the world that he could be a strong tenor traditionalist while still bringing an inventive sound to play! Murray's tone is deep and soulful, and often quite lyrical – set nicely in a ... CD

Herbie Mann At The Village Gate
Atlantic, 1962. Used
CD...$6.99
Herbie Mann's at the Village Gate – really wailing away in a set of extended numbers that not only set a whole new standard for live recording in jazz, but which also pushed forward the role of the flute in the music as well! There's a heck of a lot of soul in the grooves here – served ... CD