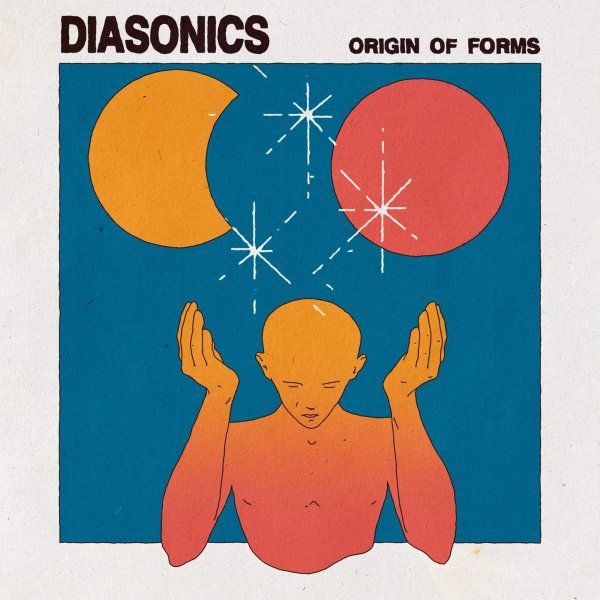 The Diasonics may not be the first funk band we've heard from the former Soviet Union – but they're definitely one that will help put their scene on the map – thanks to some tight funky instrumentation and really great production styles that make the whole thing sound all weird and wonderful together! These guys really keep things spare in the best way possible – setting things up with funky drums on most tracks – then adding in organ or keyboards, and just the right amount of guitar – occasionally with some other elements, but usually in a way that uses subtle studio effects to trip things out on the familiar instruments at the core. Titles include "Spiders", "Andromeda", "Kite", "Balance", "Affair", "Salmanazar", "Ink", "Gurami", and "Almandine".  © 1996-2022, Dusty Groove, Inc.