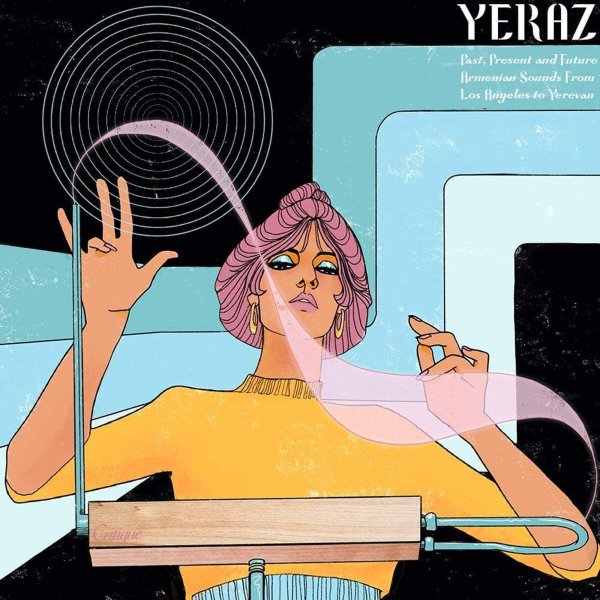 An unusual collection of work, and one that's very different than some of the other compilations of this nature that we've stocked in recent years – as the music here is mostly contemporary, but represents a way of illustrating the long legacy of Armenian culture in diaspora! The music varies nicely between tracks – from some more rhythmic and electronic tracks, to mellower and ambient ones – sometimes with older musical elements foregrounded, other times just hinted at in terms of style and tone. Titles include "Love Delivery" by Serjo, "Crane" by Armen Ra, "Three Duduks" by Deradoorian, "Masiv Calling" by KamavoSian, "Antsi Antsnem" by Melineh, "Suspended In Time By The Sea" by Lara Sarkissian, "Port Sayid" by Bei Ru, "Sky" by Emil Abramyan, and "Sonic Meditation" by Taleen Kali.  © 1996-2022, Dusty Groove, Inc.