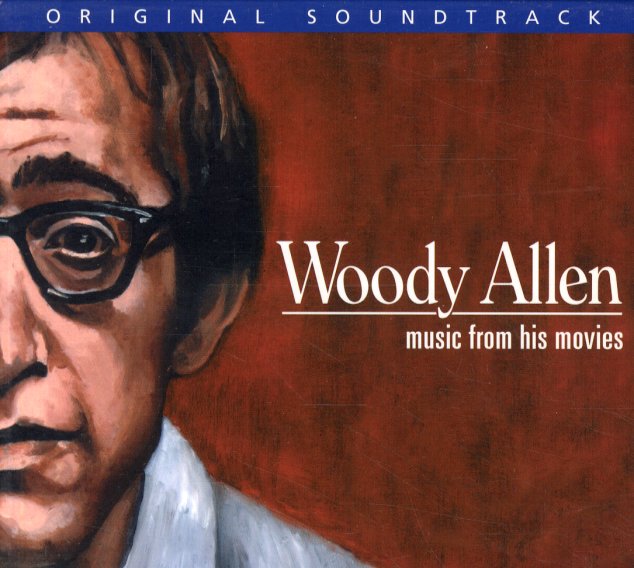 Woody Allen – Music From His Movies