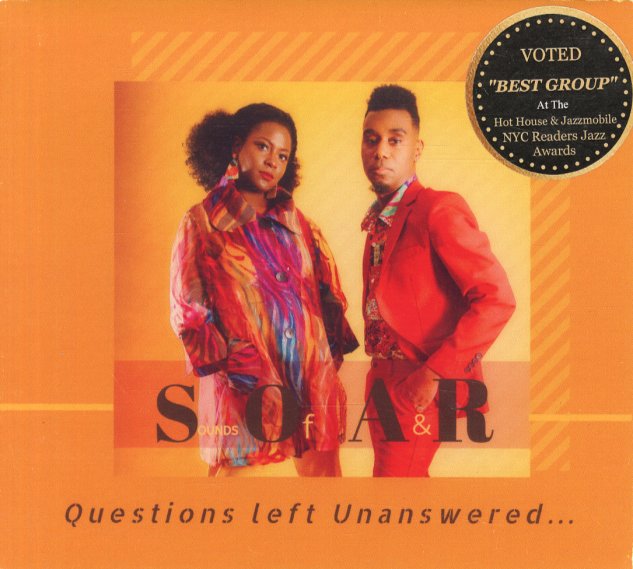 Aystelum
Ether (UK), 2005. Used
CD...$14.99
A bold move forward for Ed Motta – an artist who's already been making plenty of bold moves in the past few years! Aystelum further expands on the musical journey begun by Ed on Dwitza and Poptical – but it really pushes the envelope even more, and brings a lot more cosmic jazz and ... CD

Love Story
Columbia, 2002. Used
CD...$4.99
Prepare to discover a new favorite singer – the smooth, sweet, and soulful Vivian Green, a great new vocalist who's stepping out here with an excellent debut! The album's very much in the tradition of the best underground female NuSoul releases of the past few years – combined with the ... CD

Collaborations
Hidden Beach, 2007. Used 2 CDs
CD...$4.99
Jill Scott's a singer with a mighty generous spirit – and in addition to her own (all too few) recordings over the years, she's made some tremendous appearances on records under the leadership of other artists – a good deal of which are included in this set! Jill's not the kind of ... CD