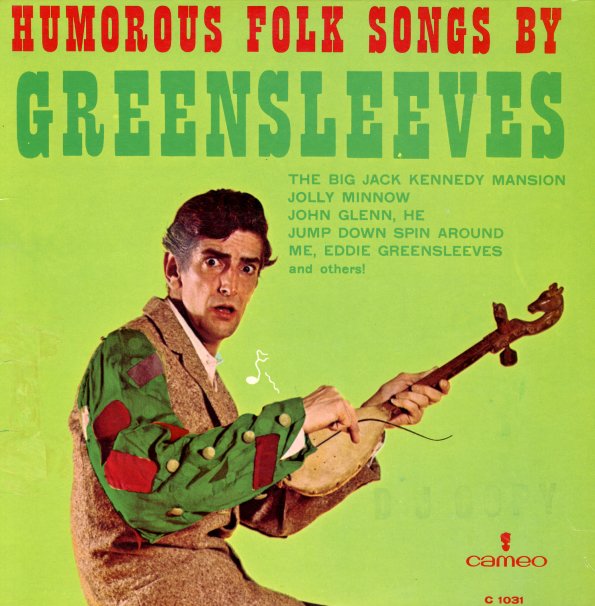 (Mono pressing. Cover has a spot of tape residue on spine, DJ copy stamp, and notes in pen on back.)