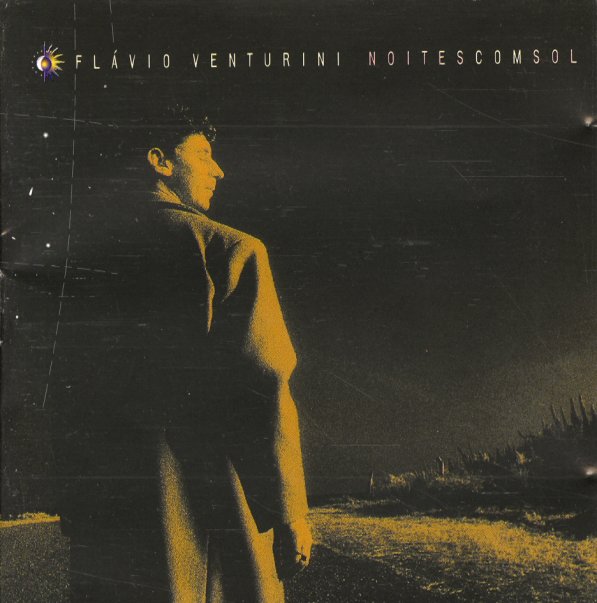 Corrupiao
Velas (Brazil), 1995. Used
CD...$6.99
Not Edu's classic work, but pretty darn great nonetheless! The album's a sophisticated batch of compositions – played with the complexity of some of Edu's jazzier work from the late 70s – and the overall sound is very nice, and proves that Lobo's still one of Brazil's richest musical ... CD

Cartola 80 Ans
Velas (Brazil), 1987. Used
CD...$18.99
A tribute to older samba maestro Cartola, recorded in honor of his 80s birthday, and featuring jazzy interpretations of his tunes by Leny Andrade! Cartola's not on the album at all – except in spirit – and the overall sound is quite different than his own recordings, with small combo ... CD