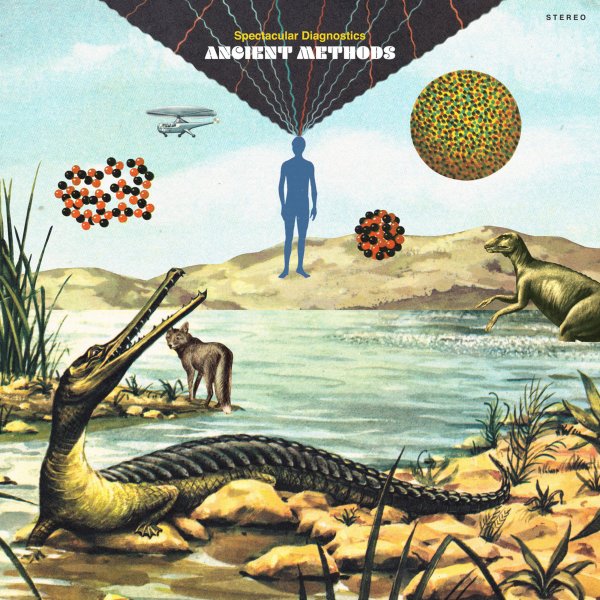 There's a nice sense of play in the image on the cover – and that sense also comes through in the music too – as Chicago producer Spectacular Diagnostics puts together a very cool pastiche of jazzy bits, crunchy beats, and all these other weird sonic touches – sometimes with guest vocals on top, but often just more than enough on their own! The set features three guest appearances – Nosaj on "The Wall", Billy Woods on "A Gesture Of Fearlessness", and Elucid on "Chickenskin" – next to instrumentals that include "Countdown Clock", "Raw Transmissions", "Crystal Ball Emoji", "MM Dedicated", "Yellow Plates", "Wonder Drugs", and "Behold The Bomb".  © 1996-2022, Dusty Groove, Inc.