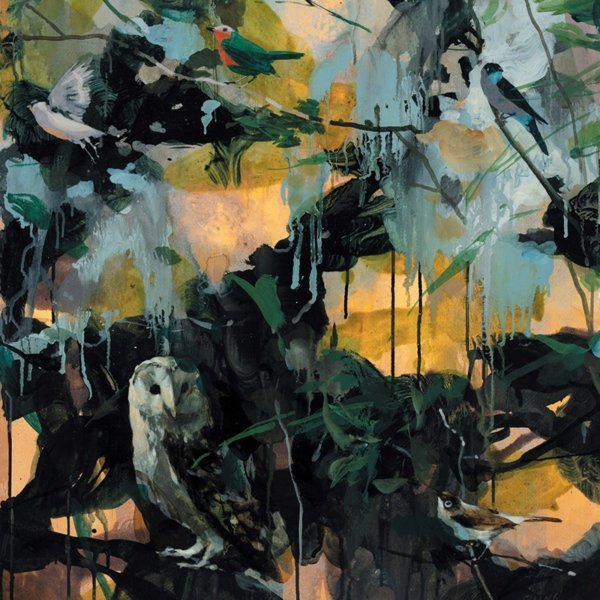 You might know Ingebrigt Haker Flaten as one of the best improvising bassists on the contemporary global scene – but he's also a musician with larger concepts and ideas too, which he presents in this beautiful set of six different pieces that have more of a compositional vibe than some of his other work! Flaten's got a really great ear for sound here – not just the notes on the page, but the way the sonic presence of all the musicians come together in the studio – often working with a sense of resonance that takes us back to experimental sessions of the 70s, particularly that moment when artists were beginning to realize that creative use of the studio could enhance some new jazz conceptions! The rest of the lineup features Mette Rasmussen on alto, Atle Nymo on tenor and bass clarinet, Eivind Lonning on trumpet, Oddrun Lilja Jonsdottir on guitar, Oscar Gronberg on piano and keyboards, and both Olaf Olsen and Veslemoy Narvesen on drums and percussion – on titles that include "Brinken", "A La Lala Love You", "Chaos Pad", "Museumplein", "Hakkaran", and "Miles Ave".  © 1996-2022, Dusty Groove, Inc.