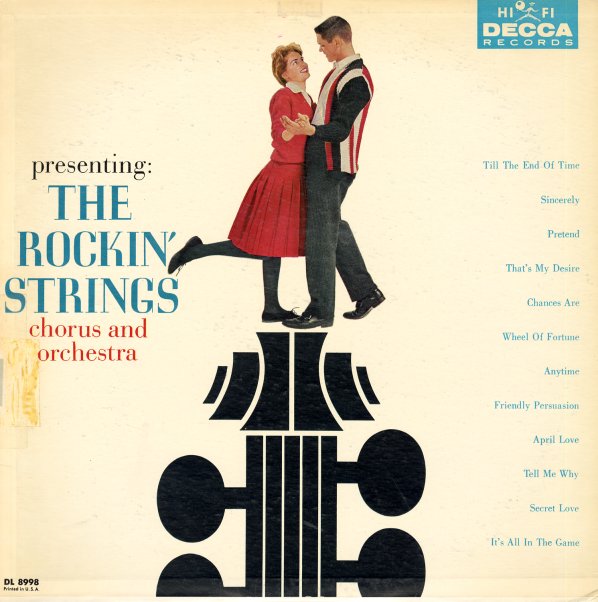 (Mono pink label pressing. Cover has some yellowed tape remnants at the spine, with WGN pen and a small peeled spot in back.)