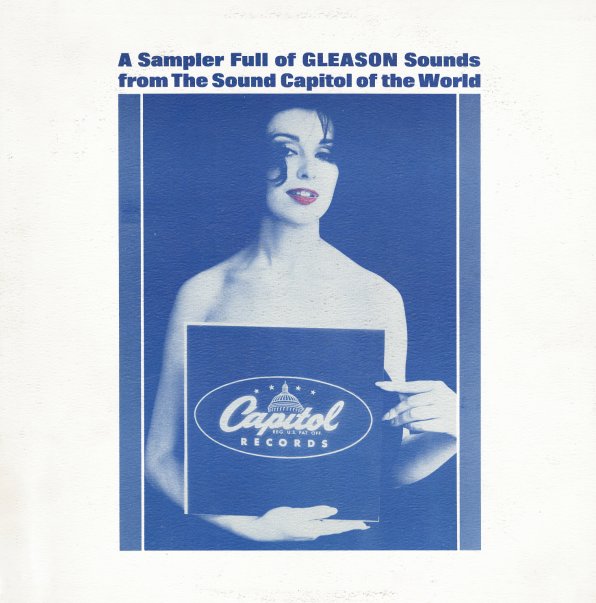 (Rainbow label promo. Cover has yellowed tape remnants at the spine, some splitting in the bottom seam, and notes in pen in back.)

Man & A Woman
Capitol, 1967. Near Mint-
LP...$9.99
Bossa guitar, dreamy orchestrations, and a wonderful American take on the Brazilian sound of the 60s – served up with sparkling Capitol Records production in a set that's easily one of the greatest by guitarist Laurindo Almeida! Almeida's guitar is matched here with some lightly jazzy ... LP, Vinyl record album

Mambo!
Capitol, 1954. Very Good
LP...$36.99
Quite possibly our favorite album ever by the enigmatic Yma Sumac – thanks to some lively arrangements by Billy May, who gives the set a swinging jazzy groove! As you might guess from the cover, the style here is more in a Latin jazz mode than some of Yma's other more ethereal work – ... LP, Vinyl record album