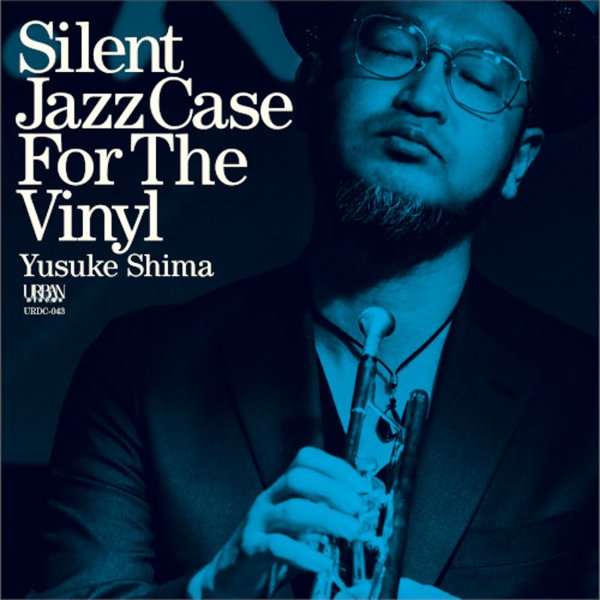 Silent Jazz Case For The Vinyl

A great collection of cuts from the four different Jazz Case CDs from trumpeter Yusuke Shima – one that really glows with the special vinyl placement of the music – at a level that has Shima's trumpet shimmering nicely in a mix of both muted and full-blown modes! Yusuke often blows with a compressed sound that's clearly in a legacy of Miles Davis – but also works with some more soulful grooves as well – not funk or club, but some nicely laidback rhythms that feature slow-stepping rhythms from piano, bass, and drums – as well as additional flute from Shima too. Titles include "R40", "Sukhumvit Street", "Adhesion", "Line On The Sea", "Phillys Dance", "Never Die Miles", and "Japan Beauty".  © 1996-2022, Dusty Groove, Inc.