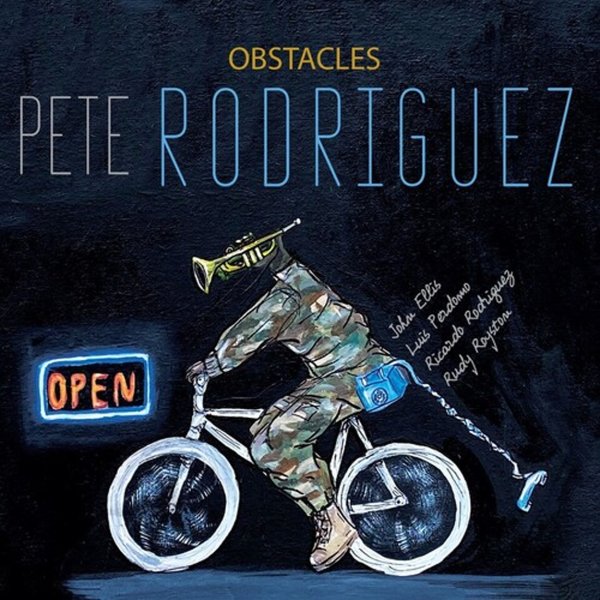 Trumpeter Pete Rodriguez is the son of the legendary salsa singer Pete "El Conde" Rodriguez – but the vibe here is straight jazz, and with a nice current of darkness too! The bold tones from Pete's horn are echoed by the piano of the album's co-producer, Luis Perdomo – and the pair work together with effortless ease as they make their way through a set of original tunes by Rodriguez! John Ellis blows tenor and soprano, and gives things a few edges that match the vibe of Pete's trumpet – and the rest of the group features Ricardo Rodriguez on bass and the wonderful Rudy Royston on drums. Tracks include "Austin & Alley", "Obstacles", "Someone Else", "Triple Positive", "Mi Ritmo", and "Academic Backstabbing 101".  © 1996-2023, Dusty Groove, Inc.
(Mark through barcode.)