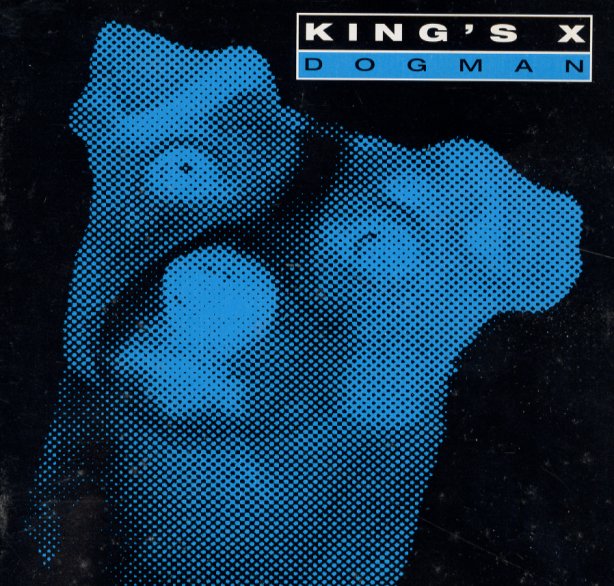 (Booklet has some age spots and a small tear at the bottom from the plastic tabs.)