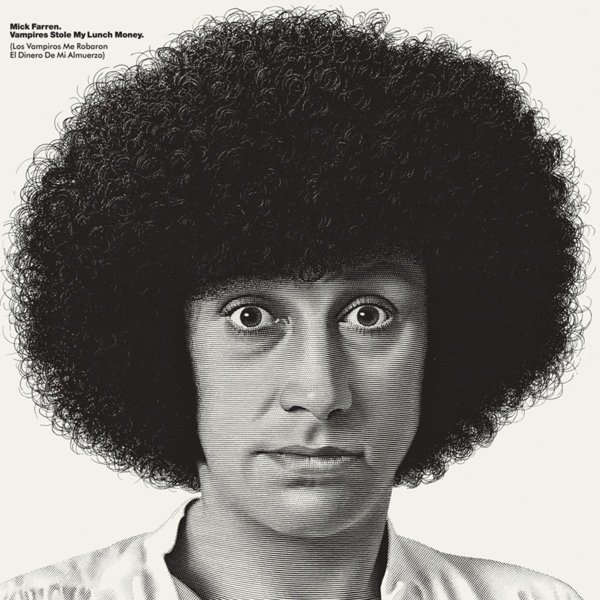 Mick Farren has the hair of a hippie on the cover, but he comes across here with the raw energy of some of the best new acts on the New York scene during the early punk years – really stunning throughout, with a sound that rivals some of the best by the Dead Boys, Richard Hell, and even Television! Farren's vocals are very raw, and perfect for the sharp lyrics of the tunes, and the racing guitar that are there to help deliver the message – and if the whole thing wasn't issued on a tiny label, it might well have gone on to become one of the more important records of the time! Titles include "I Want A Drink", "Trouble Coming Every Day", "Zombie Line", "Son Of A Millionaire", "Drunk In The Morning", "Self Destruction", and "I Don't Want To Go This Way".  © 1996-2022, Dusty Groove, Inc.

Operation
Ohr (Germany), 1971. New Copy Gatefold (reissue)
LP...$27.99 29.99 (CD...$15.99)
An obscure set from the glory days of the Krautrock scene, but a set that's maybe a lot more hard rock than some of its more proggy German contemporaries! The songs are still nice and long, but they've also got a lot more focus too – topped with English lyrics, sewn tight with searing ... LP, Vinyl record album