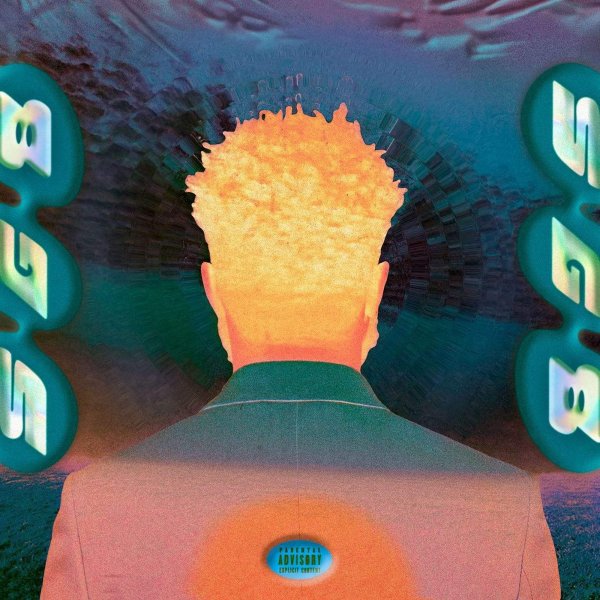 Starfruit (marble vinyl pressing)
Tru Thoughts (UK), 2022. New Copy 2LP Gatefold
LP...$27.99 29.99
Moonchild are one of those groups who just keep on rewarding us as we follow their career – but one who are also always so great, you can just drop your ears right in the middle of any of their excellent albums! This time around, the trio add in help from some famous collaborators – ... LP, Vinyl record album