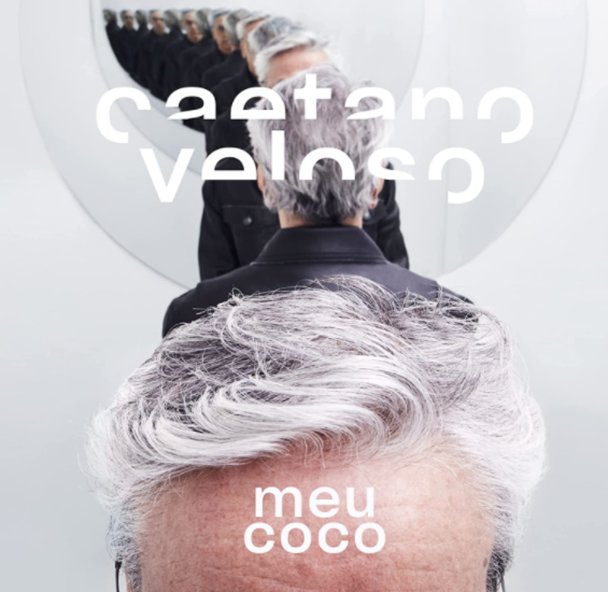 A really tremendous album from Caetano Veloso – one of the few artists from the 60s who just seems to continue to get better and better with age! And by that, we don't mean that this is an "aged" record – we mean that Veloso sounds as freshly creative as ever – unveiling a completely new sound, while still keeping true to his musical vision of recent decades – a stunning achievement that few other global artists could ever hope to match! The sound is sublime right from the very first note – a strong focus on Caetano's ability to craft a line with simple poetry, set to backings that are often relatively spare, but full of these interesting little touches – done in collaboration with musical partner Lucas Nunes, and featuring a fair bit of contributions from Moreno Veloso too. The set's strongly in that best tradition of less-is-more that marks the best recent work from both Veloso family members – and titles include "Meu Coco", "Ciclamen Do Libano", "Anjos Tronchos", "Enzo Gabriel", "Voce Voce", "Sem Samba Nao Da", "Cobre", and "GilGal".  © 1996-2022, Dusty Groove, Inc.