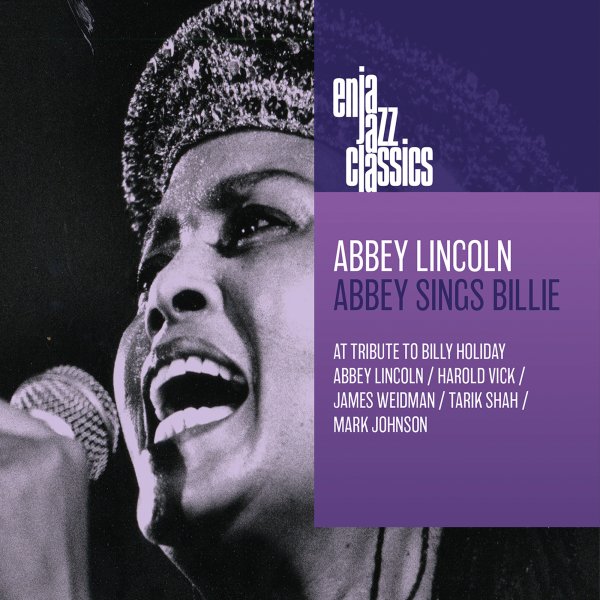 Abbey Lincoln takes on the legacy of Billie Holiday – in a strong live set recorded with a small group at the end of the 80s! The setting's a bit more relaxed here than on some of Abbey's other albums of the period – a bit looser and sometimes more languid, but only in the best sort of ways to get at the moodiness of Billie Holiday's approach to the tunes. A few numbers seem to bristle with a bit more of that Abbey Lincoln sense of pride – that righteous legacy that runs straight from Billie's classic "Strange Fruit" – but overall, the spirit of Holiday's more traditional approach definitely guides the performance. The group's a quartet – with Harold Vick on tenor – and titles on this second volume include "For All We Know", "No More", "Gimme A Pigfoot", "God Bless The Child", "For Heaven's Sake", and "Don't Explain".  © 1996-2022, Dusty Groove, Inc.