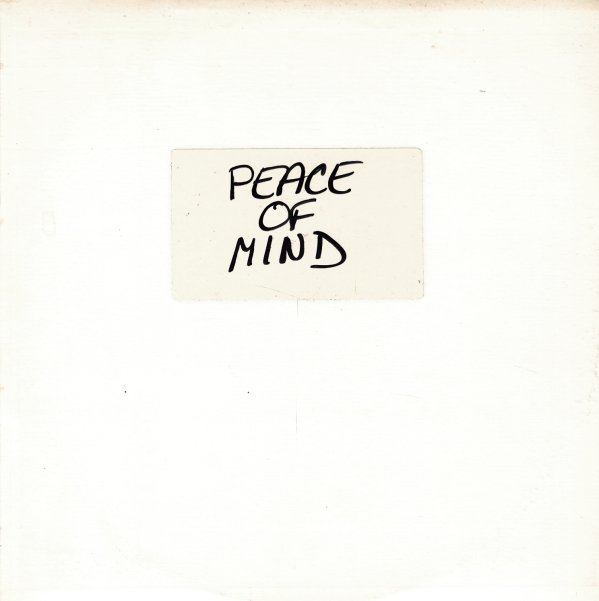 Rare work from The Beatles! Side one features a few different songs, including the trippy "Peace Of Mind" – and side two features Ed Sullivan TV appearances from 1965.  © 1996-2022, Dusty Groove, Inc.