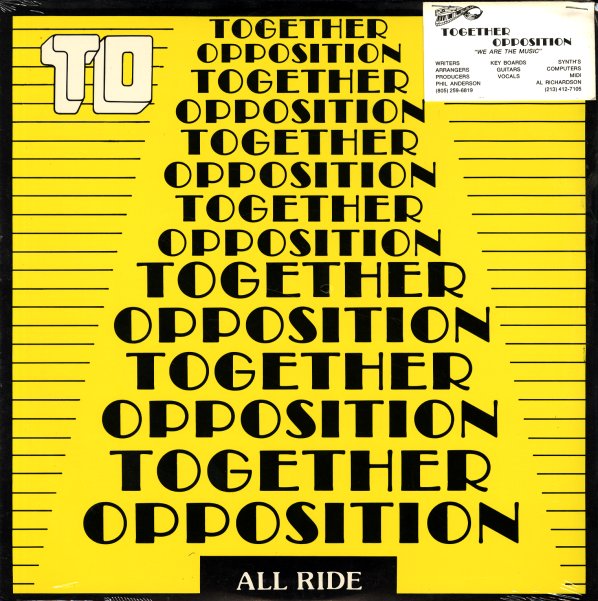 (Still sealed, with business card stapled to the corner!)