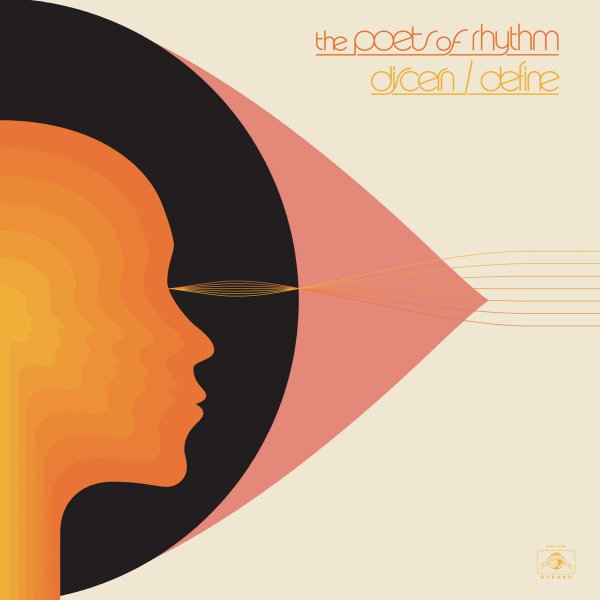 A crowning moment in the rebirth of funk at the start of the 21st Century – served up by a group who had already been issuing a lot of secret work on obscure funky 45s and compilation tracks, but really found a strong direction forward with this masterpiece of an album! The vibe is very specific – and almost brings out some of the best currents of Cali funk of the 70s – in the way the Poets use some nice percussion at the core of most tracks, and go for a groove that's more laidback than full-on – which really gives the music time to blossom on longer tracks that are filled with riffing guitars, sweet organ lines, heavy bass, and even some nice jazzy moments on flute! The whole thing's great, with production that set a whole new standard for indie funk for years to come – on titles that include "The Jaunt", "We", "Plus Plus", "Smilin", "Moira", "Fondle Rock", and "Survival Of The Freshest".  © 1996-2023, Dusty Groove, Inc.
(Includes download.)