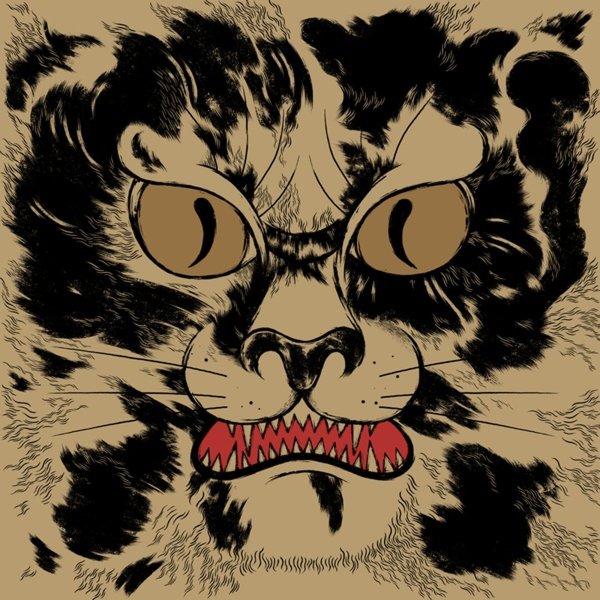 A great contemporary setting for the legendary reedwork of Akira Sakata – a Japanese player you'll know from his 70s work in the trio of pianist Yosuke Yamashita, and who's gone on to give us a whole host of other great records under his own name too! Here, Sakata blows alto and clarinet, in duets with pianist Giovanni Di Domenico – a player who's very different than Yamashita, and has this open, sometimes tentative quality that really makes for some great moments from Sakata on his solos too. The album was recorded at the studios of Radio France – and titles include "Mamah", "Forest Fire", "Going To Sleep", "As Usual", "Ondo No Hunauta", and "Gionsyoja".  © 1996-2022, Dusty Groove, Inc.
(Limited edition of 300 copies!)