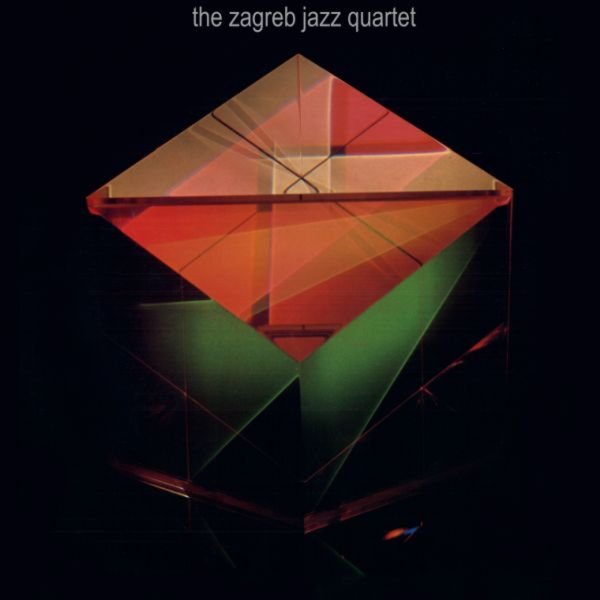 A fantastic performance from this legendary Eastern European jazz group – one of the first to really get international attention, thanks to the strength of their new ideas and compositional skills – and also thanks to the lead vibes in the group from the great Bosko Petrovic! The set's a live performance, recorded on the group's 25th anniversary – supposedly with longtime supporter John Lewis (of MJQ fame) in attendance. But even without all that history, there's plenty to love here – really tremendous work from a group who never fully got the attention they deserved – even though Petrovic continued to be a key force in moving jazz forward as sort of a "secret hero" over the decades. The rest of the group features Davor Kajfes on piano, Miljenko Prohaska on bass, and Sivije Glojnaric on drums – and the set is filled with wonderful tunes that include "Valse For Jazz Mama", "Intima", "Ornaments", "Eftertanke", and their classic "With Pain I Was Born".  © 1996-2022, Dusty Groove, Inc.