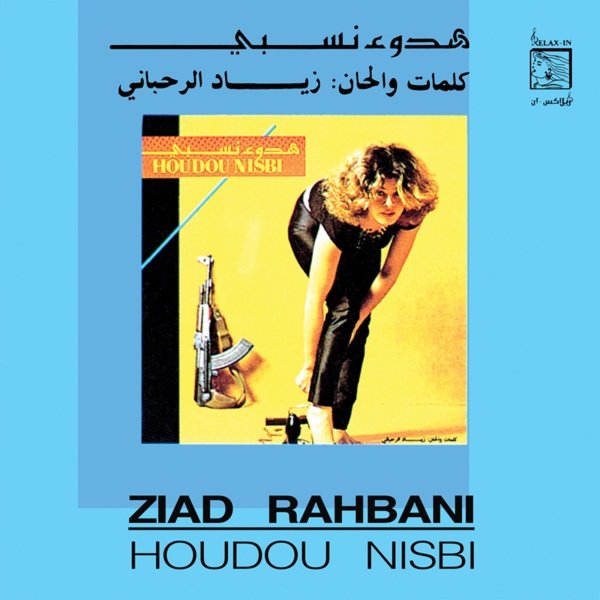 A really unusual album from the 80s Lebanese scene – very different than you might expect, and a record with so many different things going on at once! There's plenty of elements of sophisticated soul and west coast 70s jazz funk in the lineup – but Ziad Rahbani also blends these with more introspective passages that really shift the vibe of the record – and also mixes in some instrumental cuts that serve almost more to set the scene in ways that push the complex agenda of the record! There's almost a level of presentation here that's more like a hip French record of the period – tuneful and catchy at times, but with more thoughtful qualities as well – handled by a core instrumental ensemble, and with vocals from Ziad, plus singers Sami Haouat, Stephany, and Monica. Titles include "The Same", "Don't Go", "5 to 7pm", "Bisaraha", "For Sure", "Khalas", "Bil Nisbi La Boukra", and "Yalla Kichou Barra".  © 1996-2023, Dusty Groove, Inc.