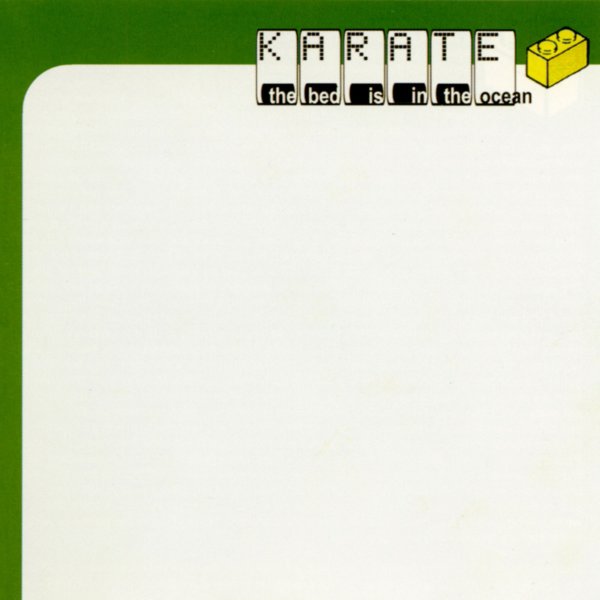 Bed Is In The Ocean (splatter vinyl pressing)

The great third album from Karate – and a set that really seems to have the group finding a strong voice away from some of their contemporaries – blending increasingly impeccable instrumentation with this very personal approach to songwriting – somehow managing to come across at a level that really finds a way to avoid both the overproduction of some of the bigger groups of the period, and some of the sludge that other indie acts might hide behind. The approach makes for a wonderfully sharp, lean presentation that really stands out from the pack – with titles that include "The Last Wars", "There Are Ghosts", "Outside Is The Drama", "Not To Call The Police", "Fatal Strategies", "Diazapam", and "Bass Sounds".  © 1996-2022, Dusty Groove, Inc.