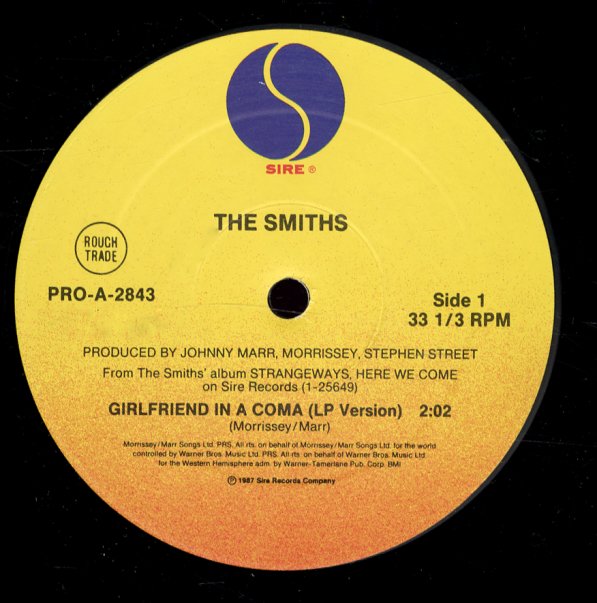 Can You Feel The Force (voc, inst)
Epic, 1978. Near Mint-
12-inch...$6.99
A real 70s killer from Real Thing – a tune that has a jazzy clubby sound that's very much in the best Earth Wind & Fire mode – right down to the riffing instrumentation and tightly crafted percussion! And while the title seems to be a cheap Stars Wars rip-off, the only side of the ... 12-inch, Vinyl record