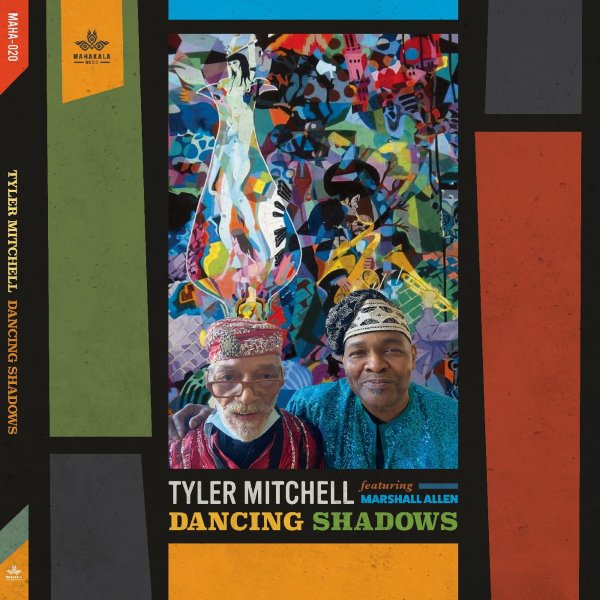 One of the most beautiful settings we've heard for the music of Marshall Allen in years – and that's saying a lot, given that he heads up the Sun Ra Arkestra! Here, bassist Tyler Mitchell has put together a really special sort of group – one that mixes his own instrument with the drums of Wayne Smith and percussion of Elson Nascimento – in a piano-less setting that also features tenor from Chris Hemmingway and alto from Nicoletta Manzini! The interplay between the horns is wonderful – and also allows Allen to express himself in very different ways than he might at the head of the Arkestra – sometimes also adding in some great electronics as the sextet make their way through some original songs, and some Sun Ra classics. Titles include "Nico", "Dancing Shadows", "Interstellar Low Ways", "Spaced Out", "Angels & Demons At Play", "A Call For All Demons", and "Space Travelers".  © 1996-2022, Dusty Groove, Inc.