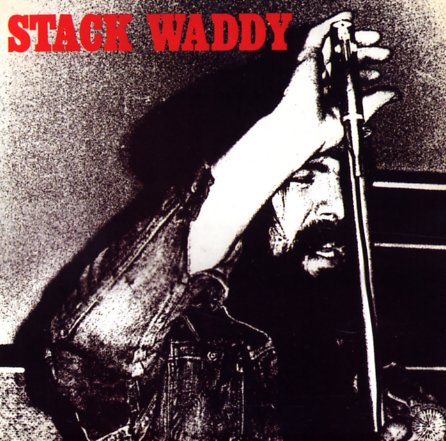 One of the harder rocking ensembles on John Peel's Dandelion Records – a group who mix some pubbish styles with a heavier, bluesier approach on most numbers – sitting somewhere in a space between rootsy rock and some of the fuzzier work of the time! The vocals are a bit raspy, almost in a Canned Heat sort of style – and a few cuts feature harmonica jamming along with the guitar, but often in a way that's as raunchy as it is bluesy. Titles include "Roadrunner", "Bring It To Jerome", "Love Story", "Mothballs", "Rolling Stone", "Country Line Special", and "Kentucky".  © 1996-2022, Dusty Groove, Inc.