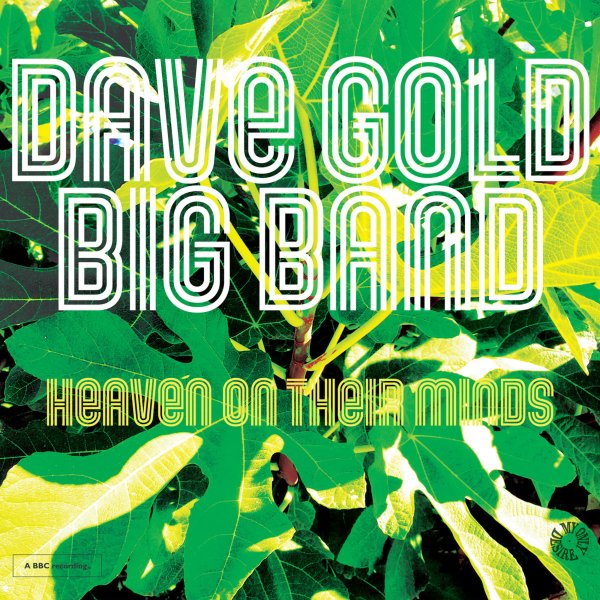 Unreleased work from the BBC Archives of the 70s – a stunning large group session with a very groovy vibe! Dave Gold isn't as much of a giant as some of the other British leaders of the time – but he's got a wonderful way with the group here, and makes the music move with some of the funky currents that he brought to his work for the KPM Sound Library – where you might know Dave from some key albums! Gold was also working as the leader of the jazzy group on a production of Jesus Christ Superstar – and he has the lineup here take off on a soaring funky version of that show's "Heaven On Their Minds" – a great cut that's worth the price of admission alone, served up with a mix of tenor and flute from Brian Ashe, baritone from Ronnie Ross, electric piano from Cliff Hall, and guitar from John Girvan – amidst a larger group of trumpets, trombones, and alto saxes. Other cuts include the gold originals "O'Connell Street" and "Nostalgia" – both groovy tracks with an MPS big band vibe – plus a version of the Jimmy Webb tune "Pocketful Of Keys".  © 1996-2022, Dusty Groove, Inc.
(Includes download!)

British Conversations
My Only Desire (UK), 1975. New Copy 2LP Gatefold
LP...$36.99 49.99
A fantastic longform composition from British jazz legend Graham Collier – presented here for the first time ever, and every bit as crucial as his Fontana albums from the late 60s! Here, Collier's at the helm of a large ensemble – with Harry Beckett as the key soloist on trumpet and ... LP, Vinyl record album